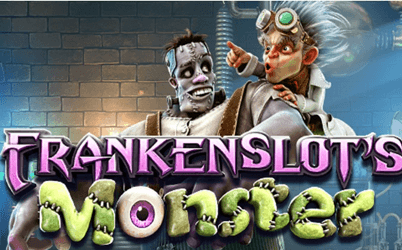 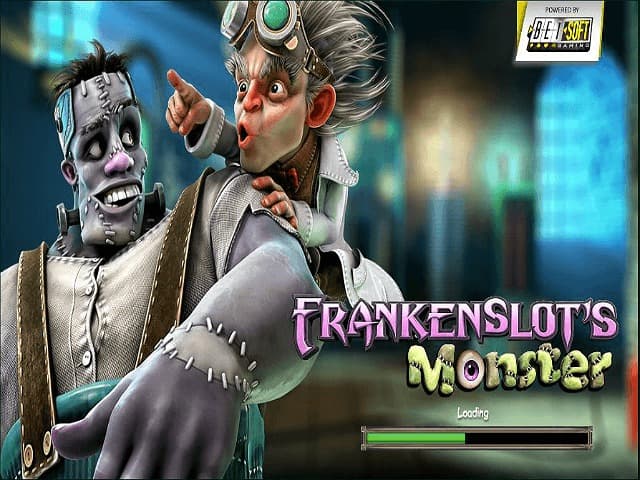 The leader in 3D slot technology, Betsoft Gaming, has rolled out another stellar 3D slot title with their 2016 release of Frankenslot's Monster. This ghoulish slot game joined a growing list of topnotch 3D slots released by the software giant in 2016 as they look to continue to establish themselves as the top 3D slot supplier to top New Jersey casino sites and top Pennsylvania casino sites.

This one of a kind slot game includes movie-quality 3D animation and graphics while simultaneously providing entertainment and, of course, an opportunity to win tons of cash. What more could you ask for in a slot title on the top slots sites in New Jersey and Pennsylvania?

Despite an early spring release date well ahead of the traditional Halloween season, Frankenslot's Monster was created to provide an enjoyable veil of darkness as the summer sun begins to shine outside. The slot's core value is the storytelling roots it so proudly touts. Clearly discussing the connection this title has with the timeless tale of Frankenstein's monster, Betsoft Gaming's vice-president of sales and marketing, Mark McKeown explained:

"Retelling favorite stories is as old as humankind itself, and to create a game based on such a well-known tale was a satisfying experience at every level of development."

Many players enjoying a spin on this title are looking to capitalize on the '1000x Top Jackpot', an extremely generous offering, yet some fail to realize the minimum bet to qualify for this bonus is £0.02. So don't miss you're chance at 1000 times multiplier!