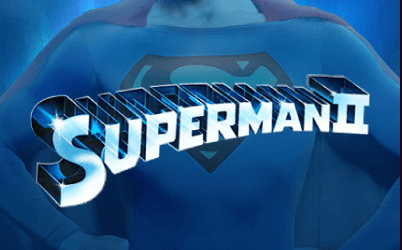 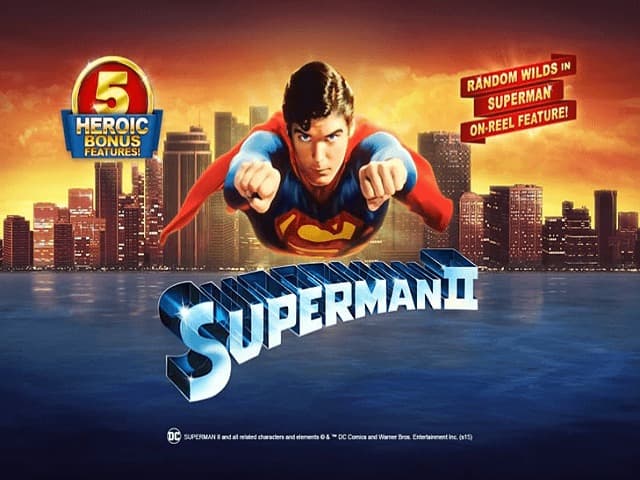 Is Christopher Reeve your favourite Superman? If it is, you would be thrilled to know that Playtech has developed several slots featuring him as your favourite comic book and movie character. Experienced slot players have probably tried them all. One of them stands out the most, Superman II, and you can guess why. Superman II by Playtech is a sequel to Superman, and usually, sequels are much better, improved versions of their prequels.

How to Play the Superman II Online Slot

Playtech's Superman II Online Slot comes with a max payout in the base game of 5,000x your stake. The biggest win comes in the Progressive Jackpot, which frequently rises above several tens of thousands. The prospect of winning this is all the sweeter if you're playing with one of our casino bonuses for opening a new account. As a medium volatility slot game, players should be ensured of plenty of consistent gameplay. The RTP is 95.03%, which is a little lower than other online slot games, but considering the contribution of all losing spins to the progressive jackpot, this is to be expected.

After a slot like this, it is fairly hard for us to suggest other titles that would surpass it in any aspect at all. The only thing we could suggest is for you to try other Playtech slots that feature the DC Super Heroes jackpots, since they are all pretty fun and highly rewarding, like Justice League slot, for instance.