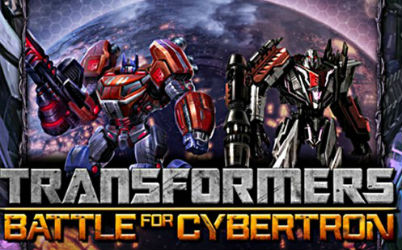 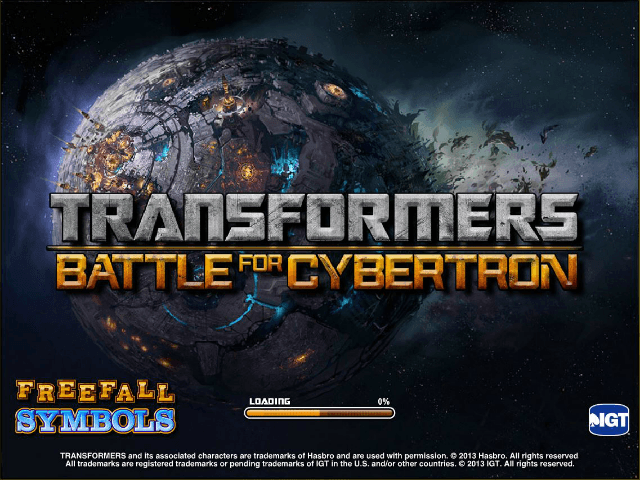 The Transformers Battle for Cybertron slot machine is a 5-reel, 40-line slot from International Game Technology (IGT). Like many of their games, it’s based on famous characters, which has made it into an instant hit. But unlike many IGT slots, which you will only find at land-based casinos, Transformers Battle for Cybertron is fully optimized to play online, on iOS and Android mobiles.

Setting Up Transformers Battle For Cybertron

You will find Battlestar Galactica and the Transformers Battle for Cybertron slot machines at some of the best-known link_text_goes_here or top Pennsylvania slots sites, such as those featured on this page. Be sure to start your adventures in space by collecting bonus funds when you open a casino account.