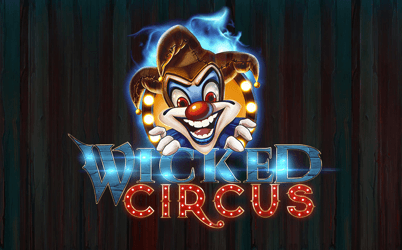 Wicked Circus is the third and newest title in Yggdrasil Gaming’s distinctive Jokerizer series of games and certainly offers a couple of little twists on its own! Keep reading for our full review of the Wicked Circus online slot. 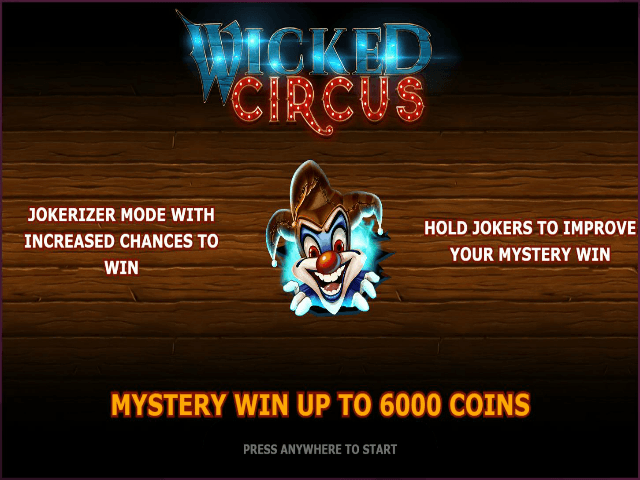 There are six regular symbols in Wicked Circus, which’ll be familiar to anyone who’s played the other Jokerizer games, although they��re designed slightly differently. Again, the star is the highest-paying regular symbol, paying out 300 coins for landing five on a payline, while the number 7 pays out 200 coins.