Key Players in PASPA Repeal & the Future of Sports Betting

The U.S. Supreme Court’s decision to repeal the Professional and Amateur Sports Protection Act on May 14, 2018, has changed the American sports betting landscape.

As we hit the one-year anniversary, Gambling.com looks at the impact of PASPA’s repeal, where sports betting stands in America and what the future holds.

PASPA wouldn't have become law without some high-profile backers, and the same can be said about its repeal. Among these notable people, politicians, companies and agencies are key players in the passing and repeal of PASPA, as well as those critical to the future of sports betting in America.

Former state senator Raymond Lesniak did a lot to advance sports betting in New Jersey and the country as a whole. In 2009, he filed a lawsuit on behalf of New Jersey, claiming that PASPA unfairly and unconstitutionally discriminated against the 46 states barred from sports betting.

He was initially rejected on the grounds that only the governor would be able to file that kind of suit. Then-Governor Chris Christie didn’t challenge at the time, but opinions had changed by 2012 when Lesniak helped to pass legislation that legalized sports betting in New Jersey, officially challenging PASPA. 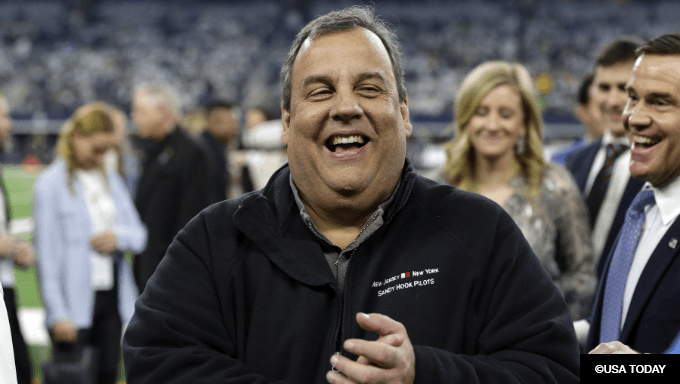 Chris Christie was key in helping get PASPA overturned, as the courts wouldn’t hear the case without his blessing. When the original 2009 case was dismissed, Christie didn’t chase the law.

However, a referendum in 2010 showed support from the citizens of New Jersey, and Christie listened. He supported the 2012 bill that legalized betting in New Jersey, then a second in 2014 that repealed the state ban, helping to lead the charge into the ensuing court cases.

For his efforts, Christie is being inducted into the Sports Betting Hall of Fame. 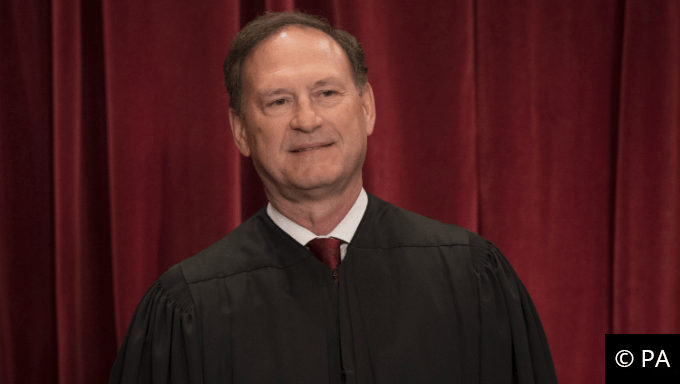 Most of the Supreme Court could be listed here, but it was Samuel Alito who wrote the majority opinion. John Roberts, Anthony Kennedy, Elena Kagan and Neil Gorsuch were the majority who said PASPA was unconstitutional. Justice Clarence Thomas concurred with the majority, but suggested a revisit in the future.

In the Alito opinion, he wrote that "Congress can regulate sports gambling directly, but if it elects not to do so, each state is free to act on its own. Our job is to interpret the law Congress has enacted and decide whether it is consistent with the Constitution. PASPA is not." 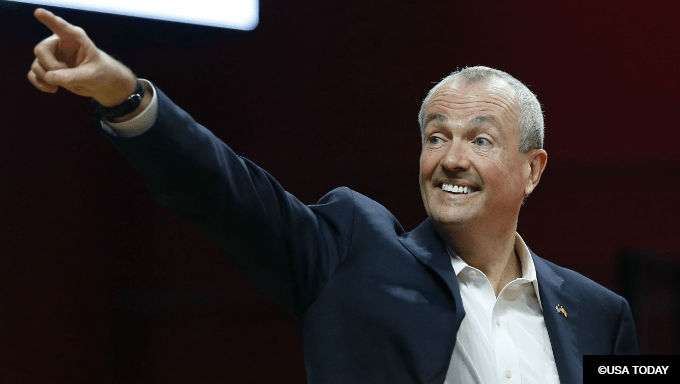 Gov. Phil Murphy gets some credit as well, despite not being overly involved in the court case that ended up being Murphy vs NCAA. However, Murphy was very much involved with passing New Jersey legislation almost immediately following the Supreme Court’s ruling on PASPA.

He was first in line at Monmouth Park to place the initial legal sports bet in New Jersey, opening the floodgates for the industry to flourish. Since then, New Jersey has been shattering record after record, and Gov. Murphy should receive credit for continuing and finishing the fight. 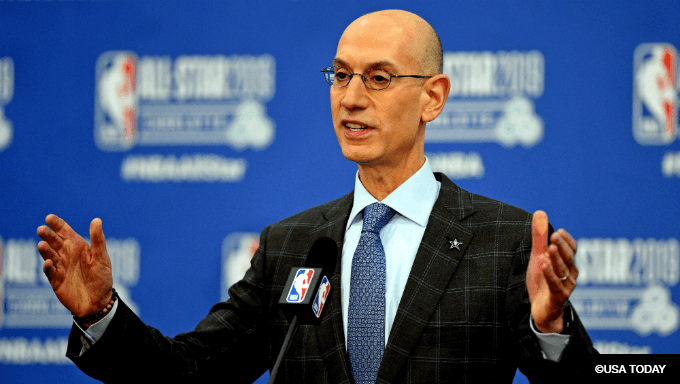 The partnership marked a new acceptance from American sports leagues, as almost every other league in the US followed suit quickly, partnering openly with sports betting sites. The only exception so far has been the NFL, who only signed a “casino partner,” not a betting partner.

DraftKings played a key role in establishing sports betting as a massive industry dying to be tapped. DraftKings was the first company to launch a mobile sportsbook outside of Nevada, and immediately took control of the New Jersey market.

They dominated revenue by the end of the year, nearly doubling the next closest competitor at more than $30 million in revenue for only five months of betting action. They very quickly showed the country the lucrative taxable revenue online betting could produce, helping drive legalization elsewhere.

On the other side of the debate were those who created PASPA, and those who continue to resist the spread of sports betting.

There are a lot of people who could be credited for being large influences in the original passing of PASPA in 1992. US Senator Dennis DeConcini could be considered as the official sponsor of PASPA. Former NBA Commissioner David Stern was a major advocate of passing a ban on sports betting.

We give the nod to Bill Bradley, for the fact that PASPA was known at the time known as the Bradley Act. He was the one who originally introduced the bill.

Justice Ruth Bader Ginsburg wrote the dissenting opinion, along with Justice Sonia Sotomayor. Justice Stephen Bryer deserves his own recognition too, as he wrote a separate, partially dissenting opinion that disagreed with Alito's use of the serverability doctrine while agreeing on the specific issues brought to the court.

Bader Ginsburg, however, fully disagreed with the ruling, believing overturning PASPA as a whole was excessive. In her opinion, she wrote, “On no rational ground can it be concluded that Congress would have preferred no statute at all if it could not prohibit States from authorizing or licensing such schemes.”

Sports betting was only completely clear for a few months. Then the Department of Justice issued a controversial reversal of opinion on the Federal Wire Act of 1961. In the new opinion, the DOJ claimed the Wire Act, which barred transmitting interstate sports betting, applied to all forms of gambling.

While the opinion didn't change much regarding sports betting (currently), it threw a lot of doubt over other forms of gambling, against the flow of a quickly expanding gambling market across the country. The battle against the new Wire Act opinion is ongoing, with New Jersey filing suit against the DOJ on May 7.

The NCAA is famously against sports betting in almost all forms, still standing as one of the major leagues in the US that does not have an official betting partner. This is unlikely to change, as the NCAA led the lawsuit against New Jersey that led to the overturning of PASPA in the Supreme Court.

The NCAA has on its website that they object to all sports betting. Only recently did the NCAA lift its ban on holding championships in states that allow sports betting. The quick spread of sports betting might have left them without a place to host competitions.

Other Stories in This Series

© PA
As SPACs Explode, Which Gaming Company is Next to Go Public?
FanDuel Sportsbook to Open in Atlantic City at Bally’s
© PA
Presidential Election Odds Hint At Record Turnout
© PA
Is FanDuel Going to Expand in Illinois with Fairmount Park?