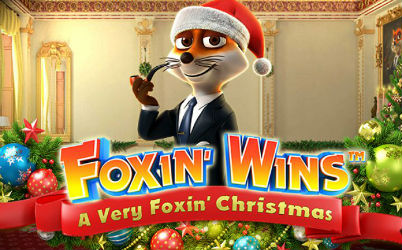 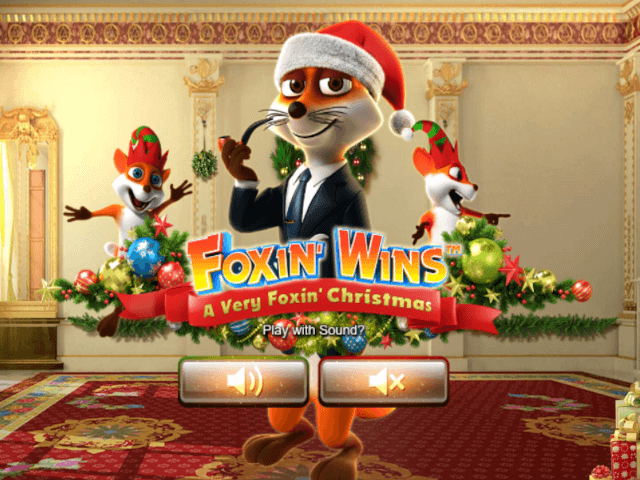 Regardless of whether you intend on playing Foxin’ Wins a Very Foxin’ Christmas during the festive season or not, you will be glad that you’ve chosen to play it. The slot is all jolly and Christmas-y that even if it’s not that time of the year, you’d wish it were. Mainly because at this point in your slots playing career, you feel like the Foxin’ family is your family, too. There have been four Foxin’ Wins slots in the series before this one was launched, so if you’ve played them, you have probably met all three of the fox characters.

Foxin’ Wins a Very Foxin’ Christmas online video slot, as you could’ve noticed, offers a flexible betting range to suit any players’ needs. It also offers the SuperBet option that could provide you with way bigger payouts, and more exciting gameplay, as the fox pups will appear more often. The random bonuses are a great addition, which actually get activated quite often, and give you some extra prizes.

And if, on the other hand, you want to try out something entirely different, you can try out Ever After by NextGen at one of our top New Jersey slots sites or top Pennsylvania slots sites. It is a very rewarding slot that can deliver 4,860x the stake actually, has incredible graphics, and it is quite a popular slot by the developer. It offers fast-paced gameplay filled with features and really deserves a try.