Tiger Woods is within the top 30 players with betting sites to win the Open Championship this weekend – but his odds are worse than any of his previous major appearances this season.

Woods heads to St Andrews this weekend to play what he recently described as his “favourite course in the world” as he seeks to rekindle his triumphs there in both 2000 and 2005.

The American has played nothing but the Masters and the PGA Championship this year as he continues to rebuild his form and fitness following a car crash in February 2021 that almost ended his career.

The 46-year-old is a three-time Open champion but last lifted aloft the Claret Jug in 2006. He made the cut at the Masters earlier this year, but chose to withdraw from the PGA Championship and did not compete at the US Open in order to prepare for St Andrews.

Having shot an opening-round 77 at the JP McManus Pro-Am in Adare Manor in Co. Limerick, earlier this month.

No-one is expecting Woods to rock up in Scotland at the peak of his powers. And bookmakers aren’t convinced he has what it takes to win a fourth Open Championship. 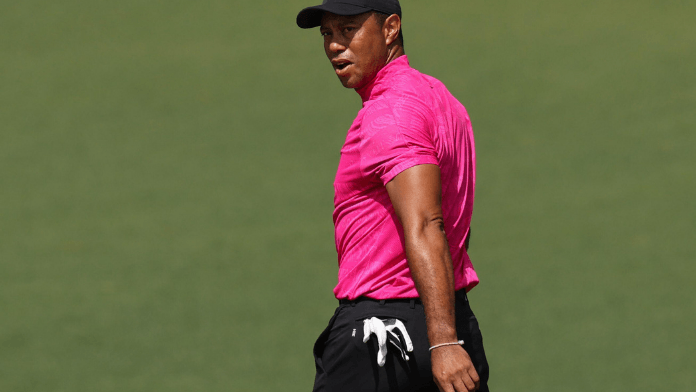 According to golf betting sites, Woods is 90.0 to win the 2022 Open golf. That’s a big price for a former champion but it reflects the skepticism among punters and odds compilers that the American will reign supreme here.

In fact, some bookies bumped his price out this far in reaction to the pro-am display. His odds suggest just a 1% likelihood of him winning the Open, and it is one of the highest prices in Woods’ entire golfing career.

To put the pessimism into context, Woods’ odds were set at 45.0 to win the Masters just a few months ago. He failed there, and since then his odds have doubled on him succeeding at St Andrews. 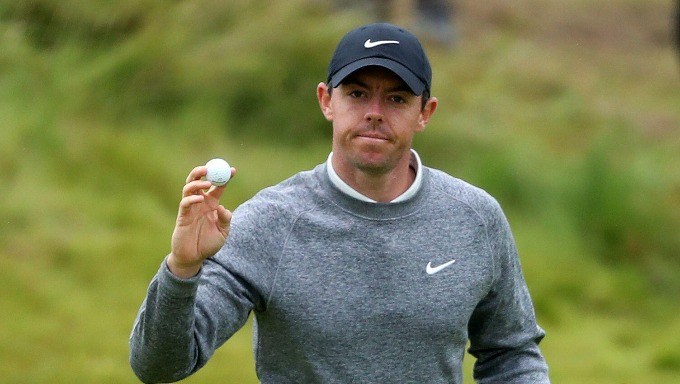 So, if Woods really is out of the picture as betting apps suggest, who is in line to win the Open? The latest golf odds once again tip Rory McIlroy as the 10.0 favourite, even though he hasn’t won a major since 2014.

The Northern Irishman does, however, come into the Open having flirted with the lead at the US Open, and also has the Canadian Open trophy in his cabinet.

Other contenders are Travellers Championship and Scottish Open winner Xander Schauffele, who is yet to win a major, and Jordan Spieth. The latter has endured a fairly disappointing season to date, yet is priced at 13.0 alongside Schauffele.

Golf betting data shows more punters are backing McIlroy than any other single player. But Tommy Fleetwood has evidently caught the eye with almost 5% of all bets on the Brit. His odds have come in to 23.0 as a result.

© PA
Joe Short
4 mins
Serena Williams Odds To Win US Open Drift Ahead Of Her Retirement
Serena Williams will retire from tennis after the US Open and we have looked at her odds to win it.

© PA
Martin Green
4 mins
Joshua v Usyk Odds: Our Top Tips For The Heavyweight Title Clash
Oleksandar Usyk and Anthony Joshua meet in rematch and we've got your bets covered for the bout.

© PA
Andrew Beasley
5 mins
The Most Expensive Replica Jerseys in World Sport
We crunch the numbers to pinpoint the most expensive and cheapest sports jerseys in the world.

© PA
Daire Walsh
4 mins
What Will Be The Highest Grossing Film Of 2022?
With lots of big films being released in 2022, we've looked at which one could earn the most money.

© PA
Greg Lea
4 mins
Premier League Relegation Odds: Pressure Piles On Leicester And West Ham
The Premier League relegation battle could be tighter than ever in the 2022-23 season.

© PA
Daire Walsh
5 mins
Wallabies Next Game, Latest Odds and Analysis
Australia are now into their Rugby Championship campaign, and New Zealand are next agenda for them.