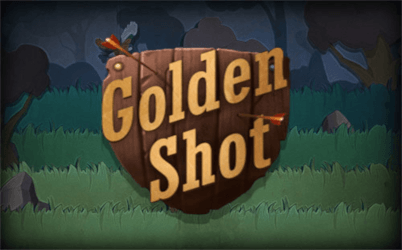 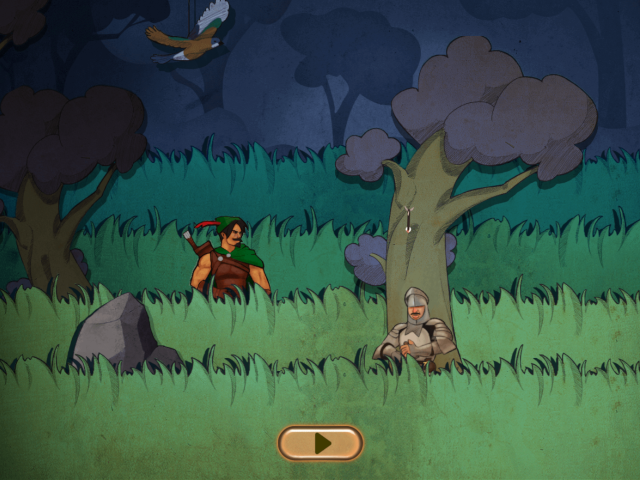 However, if you’re not really into volatile slot games and would rather play something that offers more balanced payouts, you’ll be better off with some of Fugaso’s mid-variance games. From China with Love and Fear the Zombies are some of Fugaso’s most popular slots that offer balanced returns and the same progressive jackpots, plus a number of bonuses for banking something extra. More exciting slot games from Fugaso and other big names in the software industry can also be found at the casinos featured on our website, along with enticing bonus offers given to all players who register for the first time.