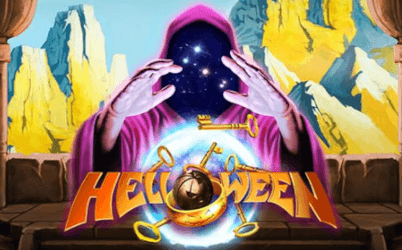 Play Helloween For Free!
Bookmark It For Later 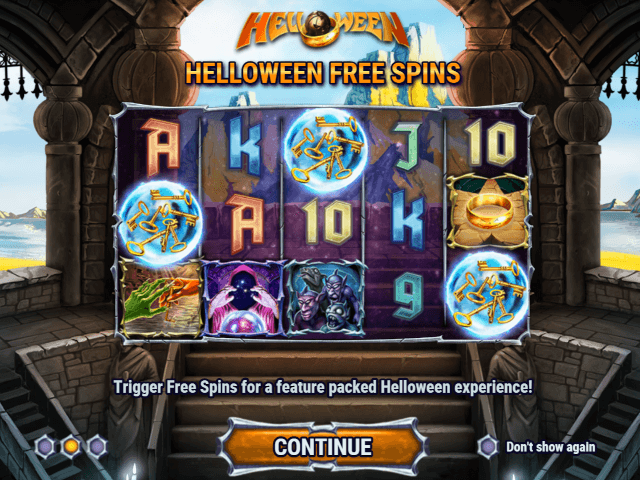 Play Free Demo
Version Directly in Your Browser
Play Helloween For Free!
Bookmark It For Later

The graphics are pleasing, but not especially realistic and the reels are seen in a castle tower, looking out at lakes and mountains. The visuals, wide range of bet options, and features, are carried across PCs, iOS, Android, and Windows versions of the game, meaning you can check it out at your favorite mobile casino.

Like all Play’n GO online and mobile slots, Helloween is easy to set up, with simple to use controls and plenty of options. You can wager between 0.10 and 100.00 on each spin, moving a scrolling bar below the reels to set your stakes. Helloween caters for both new players and high rollers at online slot sites.

Check Out: PartyCasino to play latest slot games and get a 100% deposit bonus up to $500.