Age of the Gods: King of Olympus Online Pokie 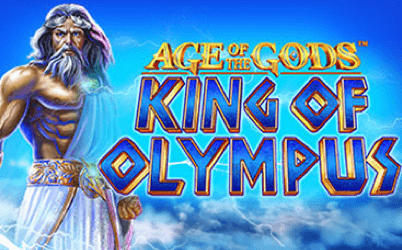 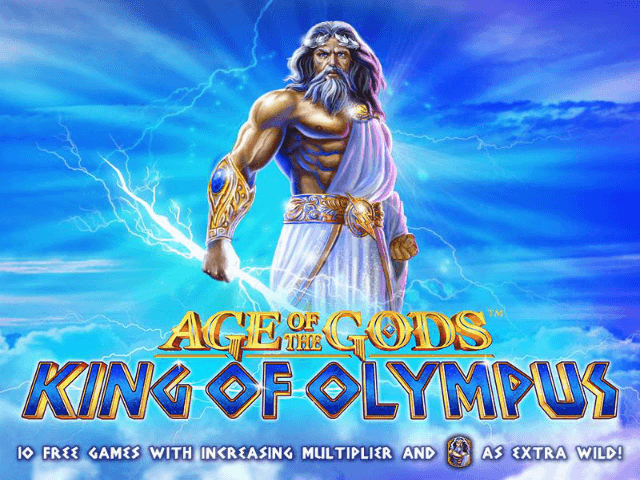