Ah, Las Vegas - the glitz, the glamour, your jandals melting on the pavement, it has it all. Yeah, there's a lot for Kiwis to do in Las Vegas, from world-class restaurants to racing supercars, to all sorts of rooftop thrill rides.

For most of us though, we'll want to pull up a pew at the casino and do some gambling, and it doesn't get more Las Vegas than the quintessential casino game of roulette. Have a gander, and see which casinos you want to add to your Las Vegas Roulette Tour.

There is a fair bit of exotic appeal for the game of roulette - while we've got a lot of pokies in New Zealand, it's not often you'll find a roulette wheel at your local.

In Las Vegas, though, roulette is more popular than ever - it's probably the only thing better than playing online roulette. Not every casino is created equal of course, so we rounded up the best places for Kiwis to play roulette in Vegas.

You might see a single zero or double zero on the roulette wheel depending on what version of the game you're playing - European Roulette has one zero, and American Roulette has two zeroes.

Typically, any roulette bet you make has a relatively low house edge. If you're at a European roulette table, you're looking at a house edge of roughly 2.5%, while the American kind (two zeros, remember) comes in around the 5.2% mark.

Nearly every casino in Las Vegas will have American Roulette, while the European version is less common. One thing to note when hitting a roulette table in Vegas, the dreaded triple zero roulette.

Introduced in roughly 2016, the triple zero tips the odds heavily in favour of the casino. You can see where this is going. On roulette tables with triple zeros, the house edge jumps up as high as 7.6%.

The gist of the game is that the wheel spins, the casino croupier drops the ball onto it, and players can bet on the number of the ball landing on the wheel when it stops.

There are a ton of options when it comes to betting in roulette in Las Vegas - if you want to have a squiz at the basic bets in roulette, have a look at our guide on Roulette Strategy for Kiwis: Odds and Payouts.

Now let's dive into the casinos with the objectively best roulette experiences in Las Vegas if you're from New Zealand:

Try Roulette at The Tropicana 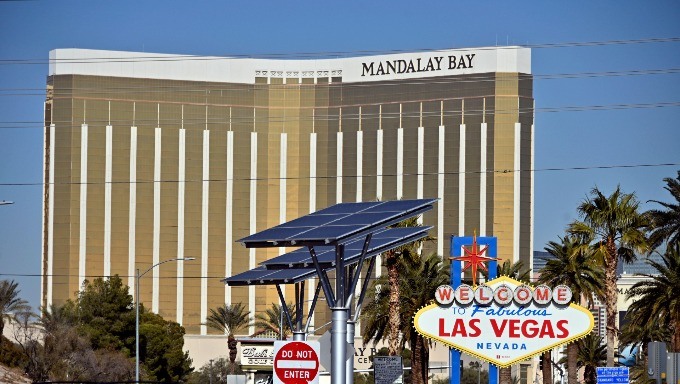 Now we should note that The Tropicana doesn't offer European Roulette. We hear ya, it sounds old and it only has one kind of the roulette - but The Tropicana has a few aces up its sleeve, or in this case, a few roulette balls.

The Tropicana has put a unique spin on the game of Roulette, by allowing you to play with two balls at once and be able to bet in some super inventive ways. You can even drop the ball in remotely to see if you can time the perfect spin.

The house edge for American Roulette at The Tropicana is ever so slightly higher at 5.33% but we fully reckon those extra fun elements make up for it.

Oh, and did we mention there is a bet called the Double Ball Jackpot that pays out at 12,000 to 1? Yep, The Tropicana, while just off the strip, is well worth a visit for Kiwi punters to have a spin.

Play Vegas Roulette at The Mirage 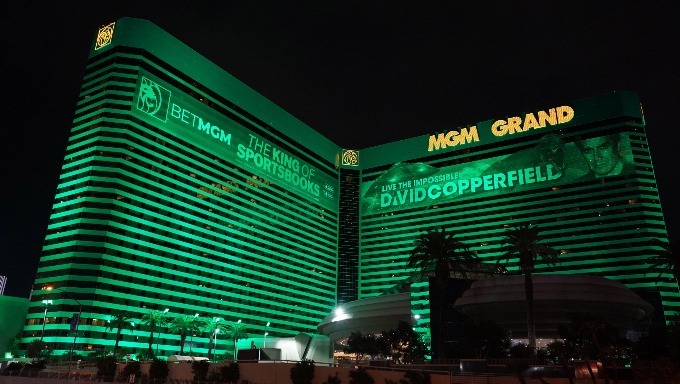 Y'know that casino owner Terry Benedict in Ocean's Eleven? Well Steve Wynn is kind of like that guy - he built the Mirage about 30 years ago, and it's one of the most iconic and enduring casinos on the Las Vegas Strip. The Mirage is well known for hosting Cirque du Soleil and having a freaking (artificial) volcano outside. The Mirage's bread and butter is of course its casino, and they do a really good job of putting on excellent roulette games.

There are enough roulette options that it'll probably take you 15 minutes to get your head around what's on offer, but rest assured, you'll be well catered for. There are six American Roulette tables at the Mirage, and they have a minimum bet of US$10 per spin, and a maximum bet of US$200 per spin.

If you fancy the slightly better odds, there are two European Roulette tables, but the minimum bets rise steeply to US$100 per spin, and the maximum bets become US$1,000.

If those two options are a bit rich for your tastes, The Mirage also has video-based roulette options, where you can bet as little as $3 per spin. Not quite the glitz and glamour of the big tables, but at least you can get your feet wet in Las Vegas.

The Mirage is one of the few casinos in Las Vegas with more than one European Roulette table, it is a magnet for roulette fans, and people tend to stick around. 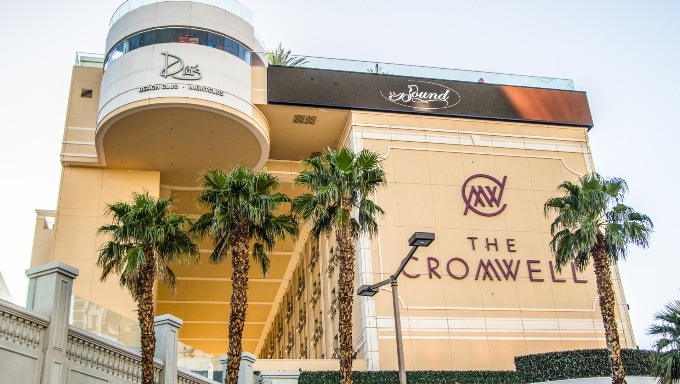 The MGM Grand is massive - I've stayed there, and you could easily live in this place. They have shows, live sports like boxing and UFC, a food court that could feed an army, and heaps and heaps of shopping. Oh, and they have a pretty good casino too.

It's a really modern casino with all of the bells and whistles, and it would take you days to try everything. While the MGM Grand has all of the glitz and glamour you'd expect of one of Las Vegas' premiere casinos, it has some of the most accessible roulette games on the strip.

Both American and European Roulette are covered across their 16 tables, and there are minimum bets of US$25, all the way up to an eye-watering US$10,000 per spin. If you want to play Roulette in the quintessential modern Las Vegas Casino, The MGM is the place to go.

Go Classic Roulette at The Flamingo

Alright, if you thought The Tropicana was old, The Flamingo takes the cake, coming in at over 70 years old, and the oldest casino on the Las Vegas Strip. It's still a pretty old lady sticking to its art deco roots and represents what Las Vegas was about in the very early days of the strip.

Roulette on a Budget in Las Vegas - 5 Dollar Roulette Tables

While we just mentioned The Flamingo with its $1 roulette spins, there are plenty of budget-friendly options for playing roulette in Las Vegas. Let's take a look at a list of all the casinos in Las Vegas where you can play for as little as US$5 per roulette spin, starting with the most roulette tables, to the least.

Check Out: New Casinos for Welcome bonus and offers.

Las Vegas is always pumping, and it's always looking to lure eager punters with gimmicks and shiny lights. One thing that generally stays the same, however, is roulette - it's a reliably fun game with great odds and it doesn't take too long to get the hang of.

If you're heading over to Las Vegas, definitely check out some of the casinos we've mentioned. If you're still on your couch though, why not get some practice in by having a look at the top sites offering live casino Roulette?

Roulette Strategy: Odds and Payouts
The Best Times to Play (and Win) Progressive Jackpot Games
What are the Highest Limits for Online Blackjack?
© PA
Live Pokies Etiquette - What Not To Do On A Casino Floor
Blackjack Strategy: The Ultimate Guide to Online Blackjack

© PA
11 Best Gambling Movies of All Time
More Articles
By continuing to use our site you agree to us using cookies in accordance with our Cookie Policy .
Got It
×