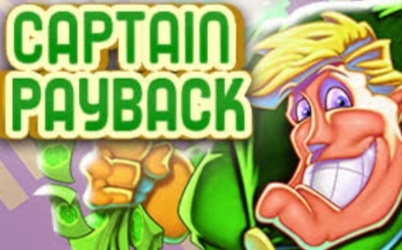 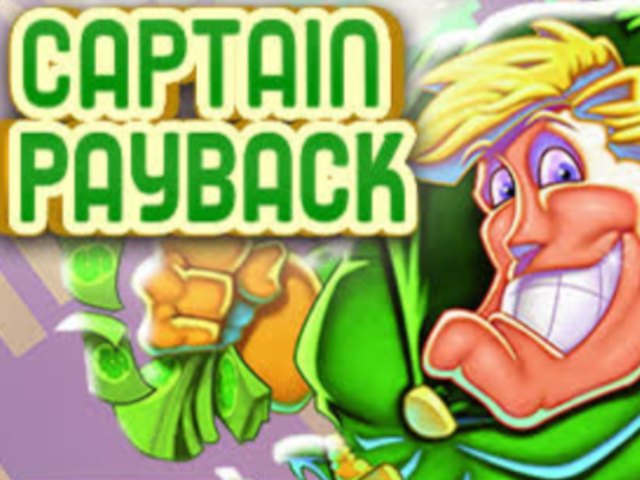 Thanks to wilds, scatters, bonus games, and the jackpot bonus, you can win staggering payouts. The jackpot prize will be yours, should you manage to go through the feature. Since the slot is playable across both desktop and mobile devices at all the best Pennsylvania and the best New Jersey slots sites, you’ll get plenty of chances at winning the amazing rewards!

The wild appears on the 2nd and 3rd reel only. When it does appear, it substitutes for other symbols. The scatter appears only on the 3rd, 4th, and 5th reel. When all three scatters land, the capture bonus is initiated. You get 5 free spins, during which the new symbols appear. Capturing all four high-paying symbols during the capture bonus, you trigger the jackpot bonus. A symbol is captured when you form a combo with 3 or more on a played or unplayed line.

There are 10 jackpot bonus tiers. Each of the tiers 1 through 9 has 5 pick options. You pick one of the five characters offered and you either get the red arrow that advances you to the next tier, or you get the collect symbol which awards the credit value corresponding to the current level and ends the bonus. The awards can be anywhere from 5x to 1,000x the stake here!

The highest-paying symbol in Captain Payback gives you 15,000.00 for the best combo. However, considering you play through the entire jackpot bonus and win the 1,000x the stake, you could win 250,000.00 in one spin. The slot can deliver many other payouts, meaning the jackpot prize is not the definitive one. It is fair to conclude that Captain Payback is a rewarding game, worth a try.

For more rewarding slot games, Big Dragon Lounge is an excellent choice. The slot can deliver up to 280,000.00 in one spin. It’s an Asian-themed slot, so it’s a great option, too. Cabaret Nights is another incredible slot. A single winning combo with the highest-paying symbol can deliver 5,000.00. Should you get that win in all 7 free spins, it means that you can optimally win up to 315,000.00!