Celebrity Female TV Presenters With A Background In Poker

Poker and celebrity are inescapably linked. Online poker rooms have cosied up to recognised personalities for the best part of 15 years in order to widen their reach and decorate their identity.

And, of course, the game has acted as a springboard for players to attain fame beyond the bounds of the poker bubble.

But there are also a lot of people, particularly women, who set out in poker and have made their mark outside of the game.

Sadly, their poker roots are long forgotten. Current Sky Sports F1 presenter Natalie Pinkham is a case in point. Her early years in front of a TV camera began way back in 2005 when she presented action on the fledgling Poker Channel. 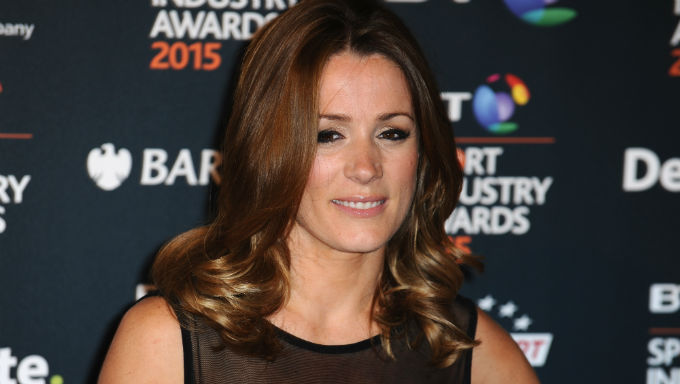 Fans of F1 in the UK will be very familiar with Natalie Pinkham, a poker presenter once upon a time (© PA Images)

Always something of a ‘friend to the stars’, who dated England rugby hero Matt Dawson, cricketer Kevin Pietersen and a certain Prince Harry, Pinkham called in a number of celeb friends to help with the live launch of the Poker Channel in 2005.

They included Mike Tindall, who had played his part in winning the Rugby World Cup in 2003.

Tindall would go on to marry the Queen’s granddaughter, Zara Phillips and the pair clearly took an interest in poker with Tindall playing (with his future wife attending) a tournament at the 2009 EPT grand finals in Monaco and also a celebrity charity tournament in London the following year.

I digress. Before Pinkham took up her regular role with Sky Sports’ dedicated Formula 1 channel and began travelling the globe prior to making a very brief appearance in 2008’s Dancing on Ice, she shared presenting duties of season two of the European Poker Tour and was lead presenter during season three.

But who was it that fronted the European Poker Tour when it first hit our TV screens back in 2004? You will probably be amazed to learn it was the much-loved Caroline Flack, sadly no longer with us. 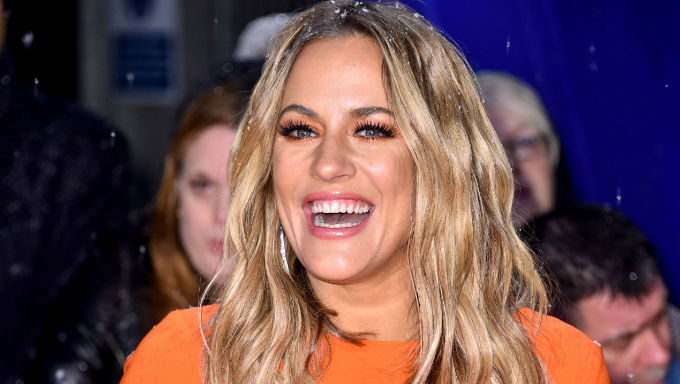 Since her death, Flack’s Wikipedia page has undergone some major renovation but it still bears no trace of her time interviewing poker world champions such as Greg Raymer in Dublin, Barcelona, Vienna, Copenhagen, Deauville and other EPT series 1 venues.

But poker served as a starting point in her career which eventually saw her front X Factor, Love Island and win, as a contestant, Strictly Come Dancing.

Abi Titmuss may be a name unfamiliar to many as her domestic fame, or notoriety, peaked in the early noughties.

It all happened in unlikely circumstances as the unknown nurse came to the media’s attention in 2003 when she was pictured loyally standing alongside her TV presenting boyfriend John Leslie who had just seen a sexual assault case against him collapse in court. 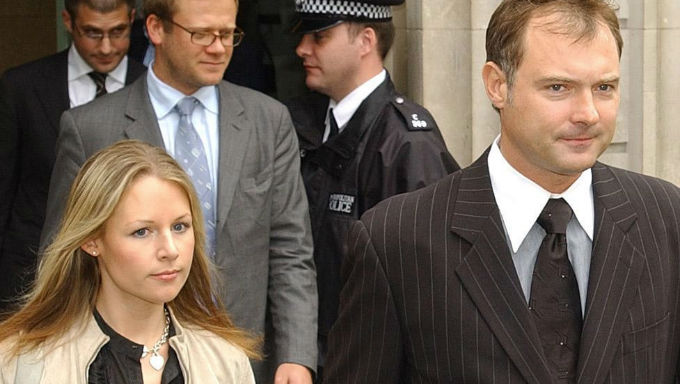 It was a big news story at the time and several of the millions watching the news quickly asked ‘who’s that girl’ with the ‘butter would not melt’ and a classic ‘girl next door’ demeanour?

Amongst them were TV executives from ITV’s Richard & Judy show who quickly persuaded her to leave her £16,000 annual salary as a nurse and act as a roving reporter on the daytime hit show.

However, her relationship with the controversial Leslie would ultimately change the course of her career and two years of glamour modelling ensued.

She was to quickly burn out and decided to ‘officially take a break from modelling’ in 2005. An attempt to relaunch herself in 2007 failed badly. However, poker was to prove an unlikely opportunity for the then 32-year-old to reinvent herself and also introduce her to the American marketplace. 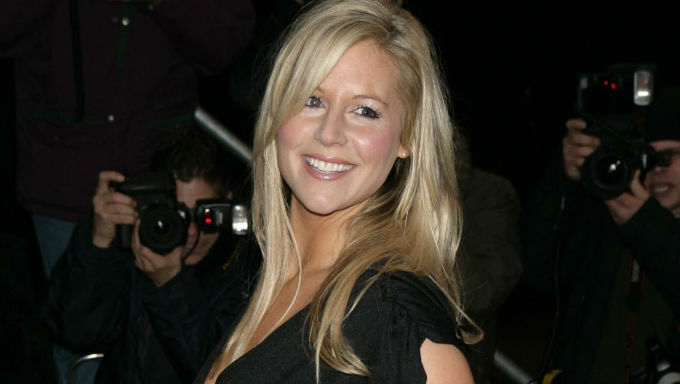 The rebirth came around at the made-for-TV Ladbrokes Poker European Ladies Championship, which proved a major stepping stone for its winner, Liv Boree, and tenth placed finisher Michelle Orpe who went on to become another European Poker Tour presenter.

Here, Titmuss conducted the official launch on behalf of the sponsors and played the 52 runner competition.

Enjoying her experience at the tables and with Ladbrokes Poker seeing a financial reward on her participation, she would accompany ‘team Ladbrokes’ to the 2008 World Series of Poker and play the ‘Ante Up For Africa’ charity poker tournament too.

Seated alongside A-list star Ben Affleck she attained plenty of TV time and now it was America’s time to ask ‘who’s that girl?’

In time, Titmuss was to relocate to America and set up as an actress in California. Enjoying a long spell in popular long-running American soap opera Days of Our Lives, she married a co-star in 2017 and is now a mother of one.

© PA
Much Like the Event, WSOP TV Finale Just Won’t Be the Same

© PA
Department of Justice Allows Deadline To Pass On Wire Act Case
© PA
WSOP Brings Players Back Together From September to November
PokerStars Summer Tournament Series Set for PA, NJ & Michigan
© USA Today
WSOP Announces It Is Leaving ESPN for New Broadcast Partner
After Shutdown 10 Years Ago, Poker Struggles to Re-Emerge
April 15, 2011: The Day Online Poker Came Crashing Down
By continuing to use our site you agree to us using cookies in accordance with our Cookie Policy .
Got It
×