Now in its fourth year, Safer Gambling Week 2020 runs from November 19-25 with the aim of creating conversation around what it takes to gamble in a responsible way.

From betting to bingo, the entire industry has thrown its support behind the annual initiative, hoping to drive discussion to educate various types of gamblers with knowledge that will last well beyond this seven-day period.

According to the British Gaming Council, around 30 million people in Britain gamble in some form or other every year, including the purchase of a lottery ticket, and operators have a responsibility to keep customers safe from gambling harm.

When it comes to consumer protection, the thoroughness of bookmakers in particular has been scrutinised by the Gambling Commission in recent years, but the likes of GVC Holdings and Flutter Entertainment have come on leaps and bounds, setting a new standard which other holding companies now aspire to.

Yet for all the flak aimed at bookies, shouldn’t the institutes they do commercial business with also have a duty of care? Football clubs, for example, are a hell of a lot more influential than bookmakers, but appear to accept sponsorship money and none of the responsibility that should come with in.

Given the fact that fans have not been allowed to attend professional football matches in the UK since March, the sponsorship money the sport receives from the gambling industry has never been more important.

According to the Premier League, English football is missing out on £100million per month so long as fans are not permitted to attend the games, so it’s only a matter of time before clubs start getting more adventurous with their sponsorship dealings to try and plug gaps in their revenue.

Over the past decade, football clubs have been heavily criticised by politicians and certain sections of the media for getting in to bed with the betting industry and therefore fuelling Britain’s well-documented issues with gambling related harm.

Yet with the financial gap between the Premier League and the Football League widening year-on-year, clubs in the Championship and beyond have had little choice but to accept such divisive sponsorship deals.

Indeed, English Football League clubs receive around £40m a year from the betting industry, but while the onus is mainly on operators to protect their customers from addiction and irresponsible gambling, should clubs take better measures to safeguard would-be punters from harm too?

Indeed they should, according to former England goalkeeper Paul Robinson, who fears clubs that are reliant on sponsorship money from betting operators are making themselves vulnerable by not shouldering some of the responsibility towards protecting bettors.

“The gambling industry is taking a pounding from all angles at the moment, but what you’ve got to keep in mind is the amount of money that comes in to football through sponsorship and a lot of that comes through gambling companies,” Robinson told Gambling.com. 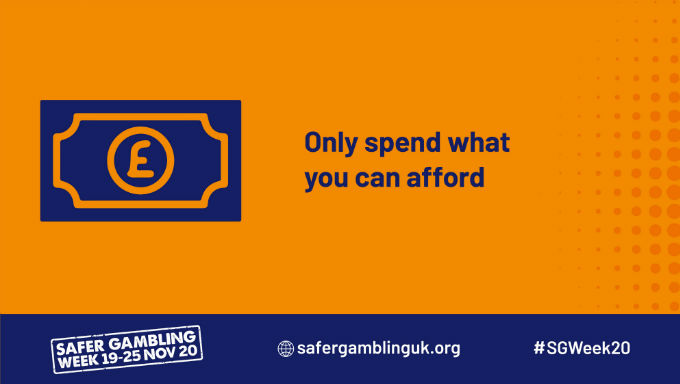 “I’m currently involved with an organisation called the Responsible Gaming Group, who want to provide support and protection for football clubs who take this money for shirt sponsorships, but who also have a huge responsibility to not just plaster it all over the shirt and the stadium but also to educate their fans on the dangers of gambling.

“There’s a lot of clubs out there who are all too willing to do business with gambling companies but then take the attitude of ‘if you’ve got a problem then go speak to these guys’ [responsible gambling bodies].

“But there has to be an environment where football and betting can have a safe relationship because of the amount of money that the gambling industry brings in to the sport.”

Gambling in Sport Under Review

The UK government are currently undergoing a review of gambling legislation, conducted by The Department of Digital, Culture, Media and Sport (DCMS), which will explore the financial relationship between sporting bodies and betting operators.

With a growing number of MPs and football fans voicing their disproval of the betting industry’s influence in the game, perhaps clubs do need to be more proactive in protecting their own supporters from gambling harm or face the consequences.

In Robinson’s view, failure by clubs to take a more hands-on approach could directly lead to a change in legislation whereby sponsorship money from the gaming sector is severely curtailed, or perhaps even outlawed altogether.

“People need education on how to do it, or how not to do it rather,” added the former Spurs keeper. “Without the gambling industry sponsorship there would be millions upon millions of pounds not going in to football if it’s forced away from the sport.”

At this moment in time – with the likes of Manchester United already missing out on £4m per match-day without any fans – that would be a disaster. But for the lower league sides who are already struggling to stay afloat without gate revenue it would be nothing short of catastrophic.

Right now, football clubs need the money from the gambling industry, but they also need to have the best interests of their supporters at heart. Fans will listen to their clubs, they won’t always listen to bookmakers or gambling support groups.

Visit safergamblinguk.org to learn more about the 2020 initiative. Concerned about your gambling? Visit our responsible gambling site for information and advice. 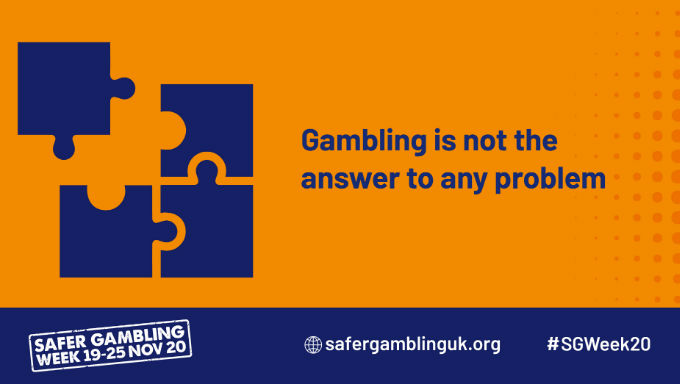 © PA
Flutter Increases Stake in FanDuel to 95% with $4.2B Deal
© PA
Hancock Still Leads Cabinet Sack Race Odds Despite Vaccine Lift
© PA
Who’s Favourite To Win I’m A Celebrity Get Me Out Of Here?
© PA
Ohio State Senator: We’ve Made Progress on Sports Betting Bill
888 to Enter Colorado, Iowa & Indiana Sports Betting Markets
Christmas Number One Betting Odds 2020
By continuing to use our site you agree to us using cookies in accordance with our Cookie Policy .
Got It
×